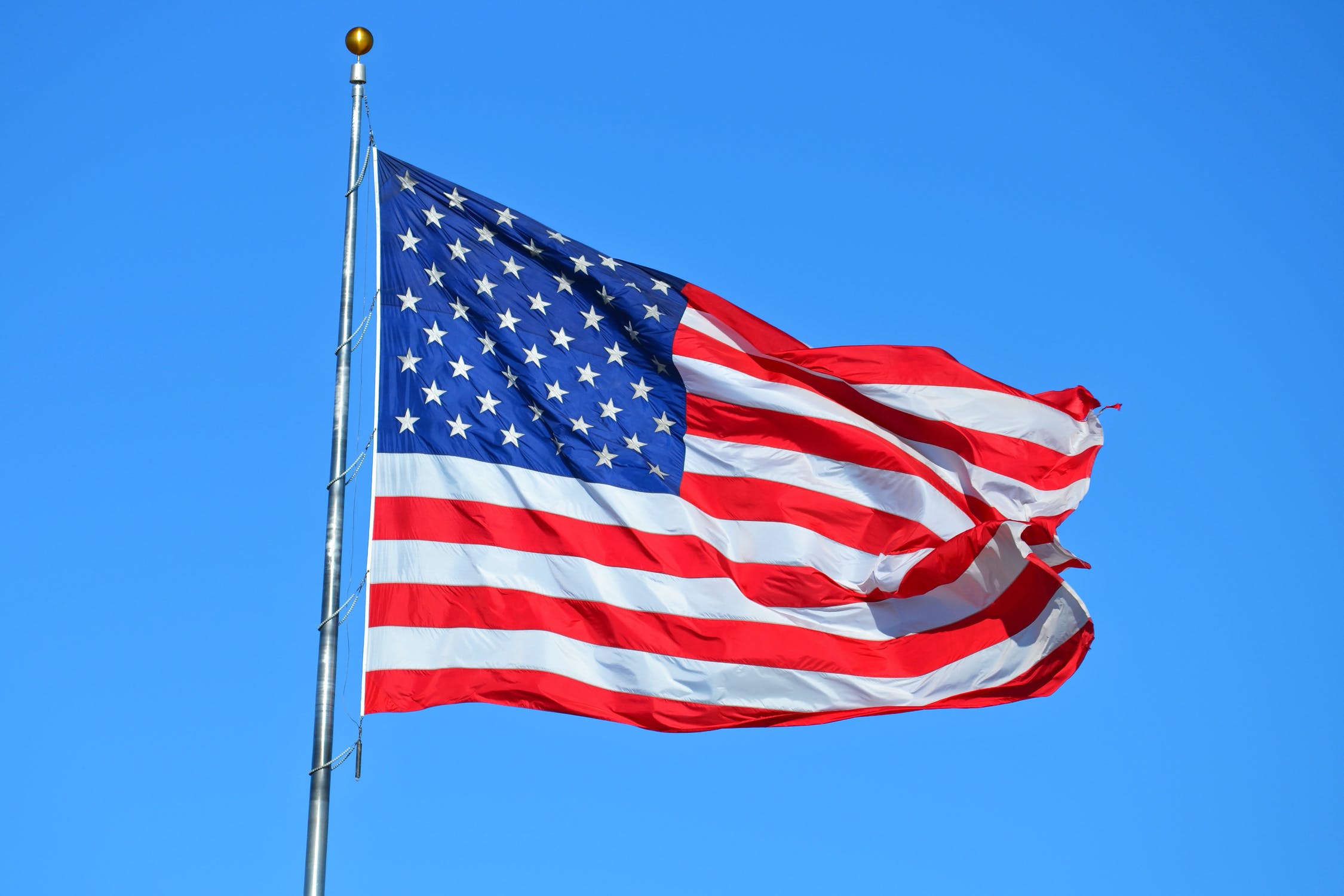 Washington University (WU) has started an internal investigation after a member of its student government council disposed of nearly 3,000 US flags meant to commemorate victims of the September 11 attacks.

The student union vice president of finance, Fadel Alkilani, said he intentionally removed the flags on Saturday and put them in trash bags “as part of a protest.” Still, he said he got interrupted by another student who started filming him.

In a statement to The Kansas City Star, the student explained that he planned to leave the plastic bags on Mudd Field along with data that shows the human cost of 9/11 since the attacks. He pointed out that the display did not mention Islamophobia in the US or civilian casualties in the Middle East caused by the US military.

According to WU Chancellor Andrew Martin, removing the 9/11 anniversary display was a “reprehensible” move seen by many as a personal affront. It was also viewed as offensive to the ideals and values of the school.

He stated that the university will follow normal protocols in investigating the incident and ensure Alkilani retains access to campus resources as he “navigates the consequences of his actions.”

After receiving harsh criticism on social media, Alkani explained that his full protest “did not have the chance to be actualized.” He urged people to understand the reasons for his controversial act.

“I encourage those who are angry about my protest to consider the reasons for this protest, and the reasons for their anger, very carefully,” he said. “I would like to refer you to a speech by Frederick Douglas (sic), ‘What to the Slave Is the Fourth of July?’ and encourage you to research the statistics of Islamophobic hate crimes and civilian deaths caused during the post-9/11 American wars.”

Alkani also pointed out that the victims of the 9/11 attacks deserve better than to be used as a “political tool” by those who ignore American imperialism and Islamophobia. He said the victims should be grieved, not by political symbols, but by their names and faces.

Meanwhile, Martin stressed that the flag display is an act of free speech and a hallmark of the academic community. He said that while students have the right to express their opinions, they still have the obligation to respect the expression of others.

Students Reluctant to Speak Out on Campus: Survey

An increasing number of students believe their campus climate is detrimental to freedom of expression, a new survey revealed.

Is Community College Free? In These 19 States, Yes

Free community college programs have become more and more popular. Has your state launched one yet?

67 Top Side Hustles for College Students to Make Fast Cash

Who can say no to quick money? Here are 67 side hustles perfect for hard-working college students with tight student budgets!

These Are the Cheapest Colleges in the US

A college degree doesn't need to drain your finances. There are plenty of cheap colleges in the US — here are the most affordable public and private ones.

Want to stay up to date?

Get the latest news about higher education in the US straight to your inbox.