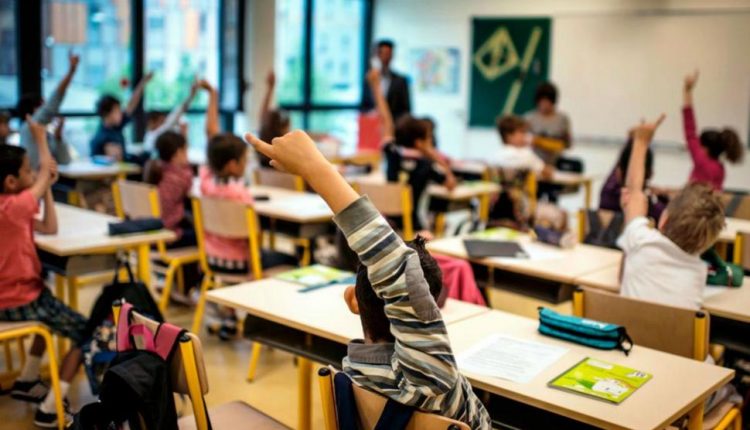 Virginia Beach City Public Schools have come under fire for allegedly neglecting to fully support the needs of its special education students. A representative from the VBCPS told The Globe Post on Tuesday that they are thoroughly reviewing the issue and will alter the special education program if necessary.

Eight families filed a complaint against the district to the Virginia Department of Education on June 8.

According to documents released by the VDOE, VBCPS has been accused of not providing Individualized Education Plans (IEP’s). The investigation will determine if the district is appropriately evaluating the behavioral and educational needs of its special education students.

The VDOE has not released the names of the school or schools being investigated. The complaints were filed with the support of Advocating 4 Kids, a non-profit organization that provides support for families of disabled children.

The VDOE documents show that at least one school purportedly failed to ensure the safety and security of its students. A special needs student was assaulted by a group of other students, but did not receive medical attention, nor was the family notified. The student’s injuries were severe enough that he or she was unable to return to school.

“[…]We look forward to the next steps in the VDOE process for reviewing and resolving matters such as this. We will work closely with the state to address the issues raised in the complaint, to correct any inaccurate information and to determine what, if any, actions are needed to further strengthen our special education program,” Lauren Nolasco, Director of Communications for VBCPS, said.

The VDOE will release its findings from the investigations on August 21.

Is Community College Free? In These States, Yes