Florida State University President John Thrasher and his wife have both contracted COVID-19.

President Thrasher tested positive on Tuesday, according to the school’s official statement, while Mrs. Thrasher was tested the night before when she stayed at a hospital for an unrelated condition.

The FSU president is regularly tested, and his last test prior to Tuesday’s was on Friday, October 2. That test turned out negative.

Thrasher then attended the FSU football game against Jacksonville State on Saturday, but his wife did not join him in the game.

The school confirmed that it tested some of the president’s staff and that they had negative results. They have cooperated with public health officials for contact tracing efforts in accordance with CDC guidelines.

Thrasher is a known proponent of wearing facemasks and social distancing. He has maintained a regular working schedule as the university remains open, but he has limited in-person meetings and resorted to Zoom gatherings and social media.

Florida State University saw a surge in COVID-19 cases in September, but the trend has gone down to a 2 percent positivity rate for the week of September 27 to October 3. The school administered 2,620 tests with only 53 results turning out positive.

The FSU president is not the first university head to be struck by the virus. Fr. John Jenkins of the University of Notre Dame was also confirmed positive at the start of October. 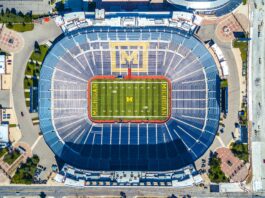 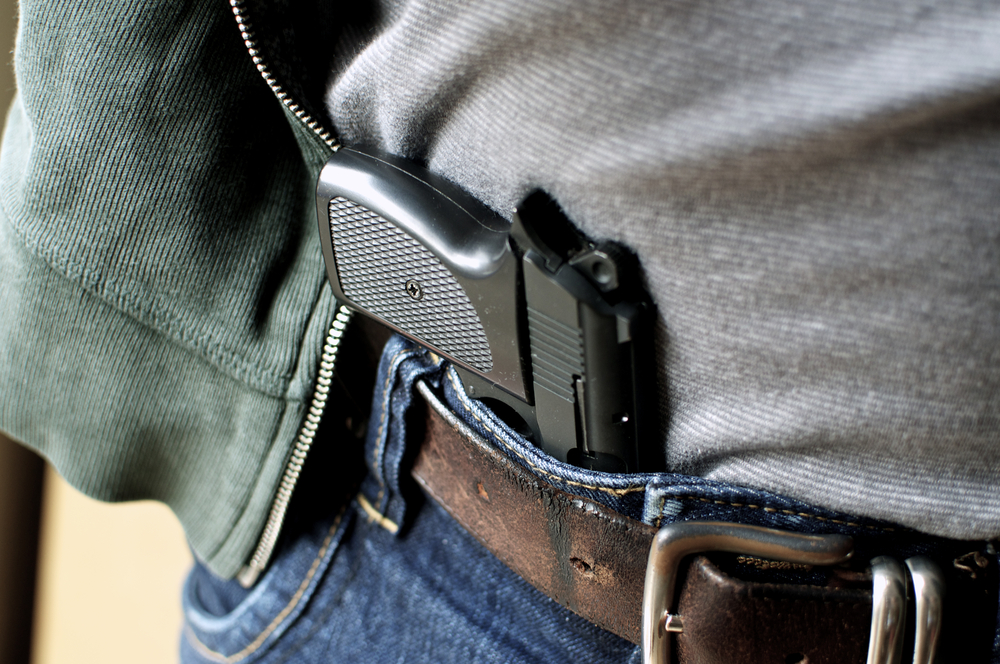 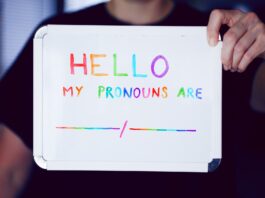